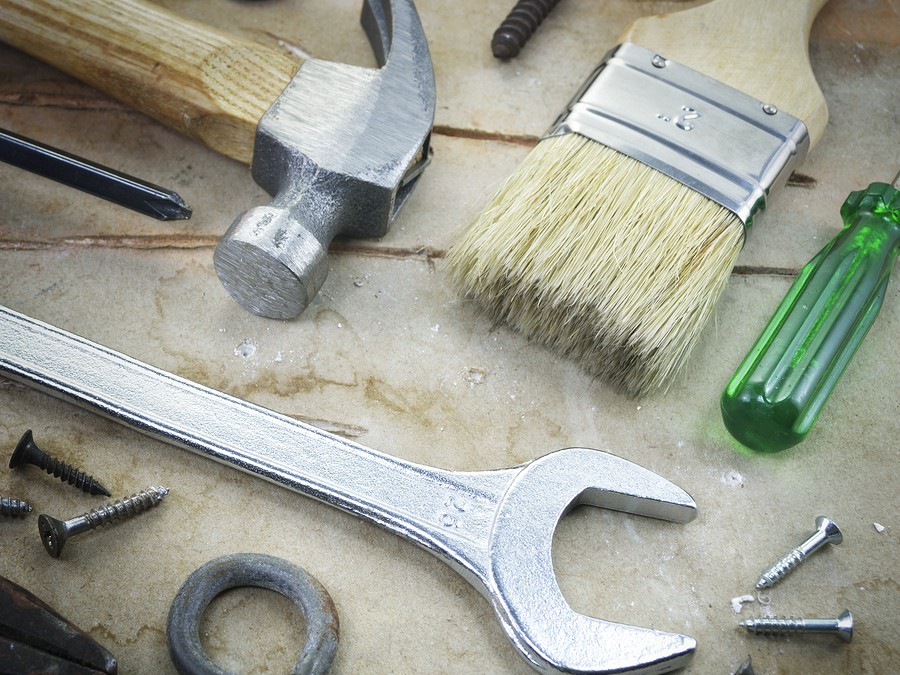 To become near and dear to our hearts and minds, those responsible for building brands should take note of a timeless brownstone hardware store on the corner of 7th Street and Atlantic.

The mind is an uncanny organ, how it can pull up decades old memories — just like that, as mine did when my Dad happened to send me a scanned image of an old Hardware Hank’s paper bag he had unearthed, with the e-mail note asking “Remember Eul’s?” I grew up in a small college town where my Dad (now retired) taught art history. We’ve both moved away ages ago. But growing up, Eul’s Hardware Hank & Paint Store was fixture on the corner of 7th Street and Atlantic Avenue, a family owned business that started in 1930, just as the Great Depression was crippling the America’s economy. It’s still in business, 85 years later. But the history is a little fussy. Hardware Hank’s conception didn’t begin until 1945, when an E.J. “Gene” Koblas acquired an interest in the United Hardware Distribution Company. Incorporated in Minnesota, then headquartered in New Hope and today in Plymouth, the United Hardware Distribution Company is the mother ship to a number of retail identities, including Hardware Hank.

But the fussy history of Eul’s just adds to its eccentric charm. Best way to describe Eul’s: It’s a bit like stepping into an episode of “Northern Exposure.” It has the smell of old building, nails and paint. Every single inch of space, from floor to ceiling was stocked for sale, from boxes of screws, tools, house hold appliances, tapes and glues, you name it, Eul’s had it, and if they didn’t, they sure could order it for you. They did (still do) window and screen repair, cut keys, rented tillers and carpet cleaners, threaded pipe, cut glass and mirrors, sharpened scissors and repaired bikes.

The store’s layout was a pack rat’s nirvana — how the Eul’s kept track of inventory, let alone find anything is still a complete mystery. Most of Mr. Eul’s kids worked in the store and knew where everything was — inherited backup if anything should happen to Mr. Eul. It was pretty much a given you would need assistance finding what you needed at Eul’s.

Over the Christmas holiday, the upper level of the store was converted into “Santa’s Workshop” with as you can imagine, every corner stuffed with toys, bikes, and the latest entertaining gizmo that required double A batteries. As a little girl, this seemed perfectly logical that Santa would want to have some extension of his workshop smack dab in the middle of Minnesota no-where. It certainly was cold enough.

When Coast to Coast came to town, it didn’t slow Eul’s, there were just too many loyal folks for the older, established hardware store. While I may have bought my bike at Coast to Coast, I still brought it to Eul’s to get fixed.

So what does hardware nostalgia have to do with branding?

Nothing and everything. In reality, Hardware Hank is a dealership, practically a franchise. In our era of “big box retail chains” we pretty much expect a homogeneous experience. Each store within the chain is pretty much the same, except for the people who work there. Online stores, while convenient, further separates us from the human element that shapes a memorable brand. With Eul’s, it was all about the people — the customers, the family who runs it and how they ran it. It’s unique and can’t be duplicated.

Eul’s Hardware Hank and Paint Store in itself defines what branding is and how it is created over time. To become near and dear to our hearts and minds, those responsible for building brands should take note of a timeless brownstone hardware store on the corner of 7th Street and Atlantic Avenue. It’s the people that make store space into a memorable place, giving us the experiences, even the quirky ones, we crave.

Where do you prefer to shop — a big box or one-of-a-kind store and why?

Got a favorite shop memory? Tell us in the comments.