The Roaring ‘20s — From History Lesson To Creative Inspiration 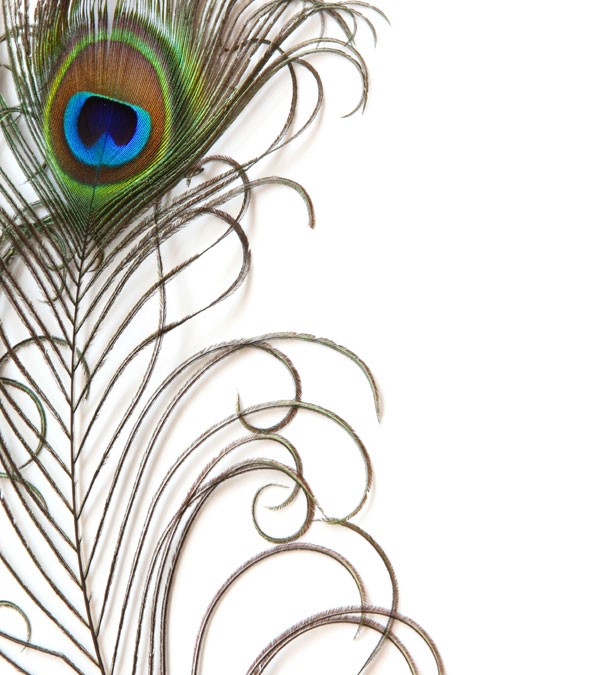 An oldie, but goodie post from the archives — an sampling of my creative process and inspiration. I love “branding” events and giving them that extra special touch.

Quick Background: I was approached to design an invitation for the Madison Claire Foundation’s first major fundraising gala. The gala theme would surround the Roaring ’20s and be held at the historical Van Dusen Mansion in the heart of downtown Minneapolis. The purpose was to raise donations to build Madison’s Place, a 15,000 square foot, completely accessible playground where children and parents, with and without disabilities, can experience the joy, a sense of freedom, the excitement of a playground.

That was all the information I was given.

Given this event was to raise funds to build a children’s playground, I didn’t want the sexy flapper or the pin-striped gangster to illustrate the gala. Besides, these were tired, cliché images of the 1920s.

The first thing I do to inspire the best direction to take a project is do the research. From the beginning, I knew I didn’t want to use “Roaring ’20s Gala” as the theme — it was too generic, too boring. It had to have more substance to create a design around and to make the invitation more effective.

Strike up the band.

Jazz bands and phonographs were on the rise during that era, so I started exploring music for a possible gala theme. At the core of the Madison Claire Foundation is the memory of a child who was born with a disability that ultimately took her life. The song “I Can’t Give You Anything But Love” felt so right — but first I had to check to see if it was introduced during the 1920’s to make it authentic.

Most people remember that song from the the screwball comedy Bringing Up Baby (1938) in a scene where quirky heiress Susan Vance (Katharine Hepburn) and befuddled paleontologist Dr. David Huxley (Cary Grant) attempt to coax a surly leopard named “Baby” off the roof of a house by singing “I Can’t Give You Anything But Love, Baby.”

But here’s the history behind that song.

“I Can’t Give You Anything But Love” was a popular American song and jazz standard by Jimmy McHugh (music) and Dorothy Fields (lyrics). It was introduced by Adelaide Hall at Les Ambassadeurs Club in New York in January 1928 in Lew Leslie’s Blackbird Revue, which opened on Broadway later that year as the highly successful Lew Leslie’s Blackbirds of 1928 (518 performances), wherein it was performed by Adelaide Hall, Aida Ward and Willard McLean. My song pick fit into the 1920’s! No sexy flapper. No pin-striped gangster. So what now? Research led me to fads and fashion, color palettes and home decor of the 1920s. Feathers were used in women’s headdress and table center pieces. There was an ongoing interest in world travel and exotic places. Charles Lindbergh had made his transatlantic flight in his Spirit of St. Louis  from New York to Paris in 1927. That’s when I decided a single peacock feather would be the perfect emblem for the gala invitation.

Invitation Typefaces: from the era, of course, to give the right feel, elegance, but readable. The faces Gatsby with its clean lines and Coventry Garden curvy swishes (to mirror the peacock feather) won out. Invitation Copy. There were colorful expressions that came out of the 1920s, some are still used today. The idea was to sprinkle a little slang into the copy, but not go overboard otherwise it would be a ridiculous read. The back side of the invitation freatured information about the Madison Claire Foundation and its mission to build an all inclusive playground for children and their caregivers. As a follow up to the invitation design, I created a Save the Date postcard reminder fashioned after a 1920’s style postcard, complete with the stylish “Postcard” typography on the back. Doing all this background research brought authenticity to the design and was so much fun to do — I learned more about the 1920s than ever — what happened during that decade before it all crashed, people’s perspectives, the music, pass times, literature, and movies. For one, I discovered the 1920s was the first decade to emphasize youth culture over the older generations, (just in case you thought millennials were the first to get all the attention), and the flapper sub-culture had huge influence on main stream America. You learn something new every day.

POSTSCRIPT: Feedback from the client: “Everyone who has seen the gala invitation has loved it!!  Many, many compliments….everyone loves the peacock feathers you came up with for the design. “Absolutely Beautiful” is what I keep hearing….”