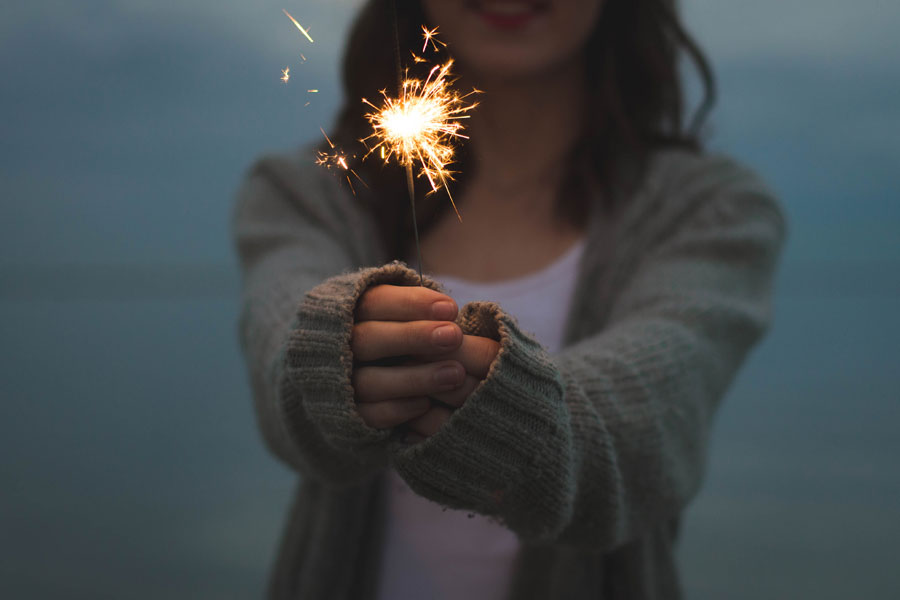 A lot has changed since I was a little girl celebrating the Fourth of July with my younger brother and my mom. We would sit on a blanket in a rural Minnesota field, sprayed down with OFF! to repel mobs of mosquitos, waiting for it to get dark enough for the fireworks to begin. With knees pressed to my chest and my ears covered, I watched memorized by the explosion of color in the night sky.

These days and ever since our then governor, Jesse Ventura, made it legal for people to purchase their own fireworks, I practically get a three night show of fireworks from my window on any given Fourth of July. The noise still makes me jump at times, but I’m no longer plugging my ears.

Even more has changed since I broke away from working inside the corporate arena, declaring my independence and became my own boss. Turning on the modem each morning greeted me with the now classic series of bing-da-bing-da-bing gargled swish-mish to connect me to the Internet. The Internet wasn’t a lot to look at as websites were very basic, basically ugly and web design was just becoming the new frontier. My e-mail was AOL (LOL) and I often used a courier service to send floppy disks and layouts to clients. There were a lot more face-to-face meetings and presentations than there are now.

Today, I have so many online resources and software to do my job, but never lose sight that the computer is just a tool. I have high speed Internet and have increased my skill set significantly from when I began my career as a designer over 20 years ago. But in the end, it really comes down to having good ideas, having the ability to visually and effectively communicate those ideas and making clients happy. Makes me want to run around with sparkers in both hands.

Have a Happy and Safe Fourth of July Everyone!

P.S. Looking to “add spark” to your brand or to your next project? Give me a call and I’ll have you saying “ooo-aww!”